Mi-8 Climb in a cockpit like a real pilot!

The Mil Mi-8 (Russian: Ми-8, NATO reporting name: Hip) is a medium twin-turbine helicopter, originally designed by theSoviet Union, and now produced by Russia. In addition to its most common role as a transport helicopter, the Mi-8 is also used as an airborne command post, armed gunship, and reconnaissance platform. Along with the related, more powerful Mil Mi-17, the Mi-8 is among the world's most-produced helicopters,[1]used by over 50 countries. As of 2015, it is the third most common operational military aircraft in the world. 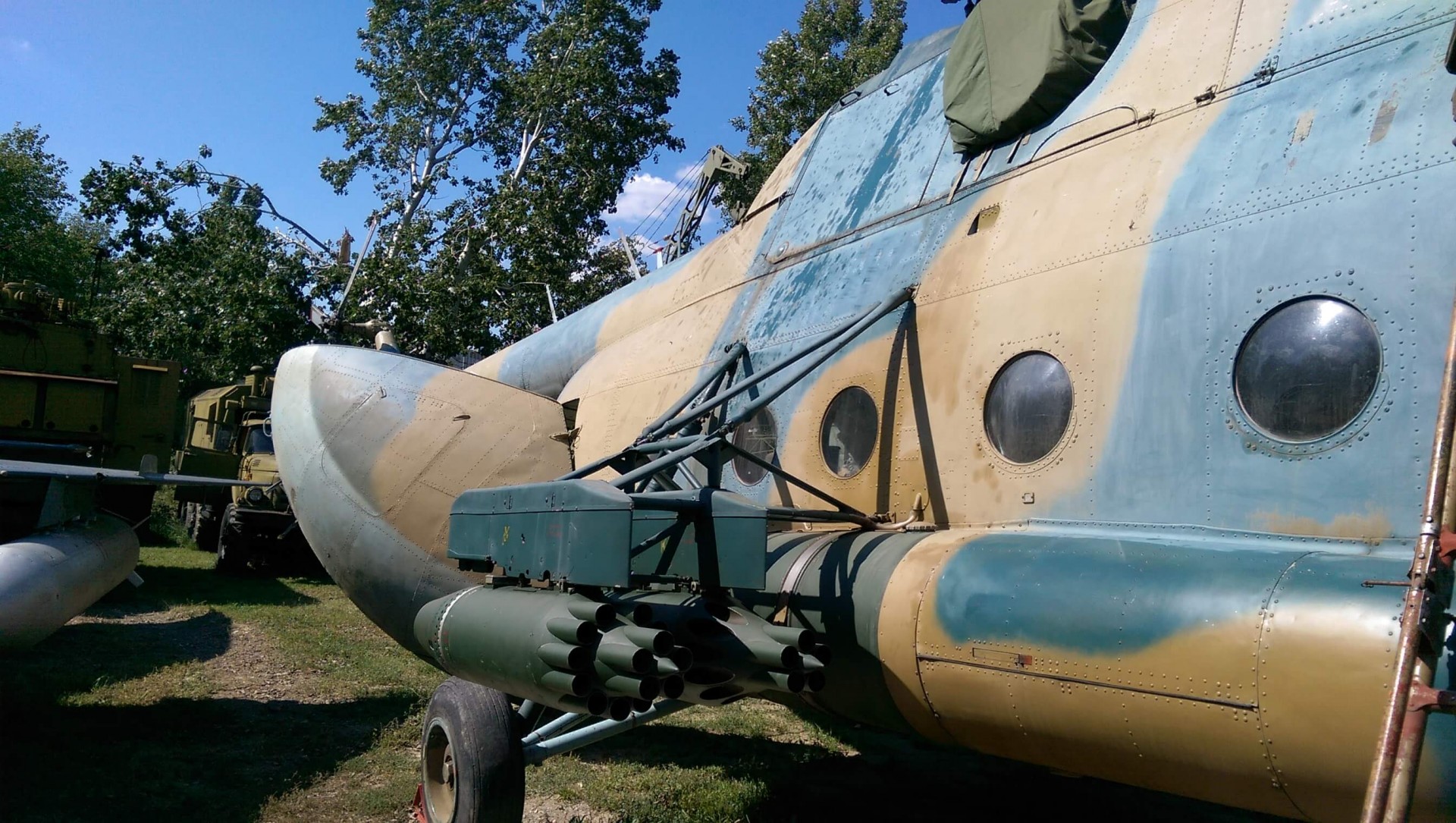