The Mach 2-capable MiG-23 "Flogger" became the first "swing-wing" fighter to enter service with the Soviet Union and went on to become a primary mount of the Soviet air services (replacing the range-limited MiG-21 "Fishbed") making it one of the most-produced and successful aircraft of the Cold War. The MiG-23 was made into a dedicated strike/fighter-bomber in the similar-yet-modified MiG-27 series. The MiG-23 itself went on to prove a reliable and robust performer through decades of service (and several notable wars and conflicts) and continues in active service with some air forces today. Relatively cheap for its time (between three and six million dollars a plane), the Mikoyan-Gurevich product was an easy sell to Warsaw Pact nations and Third World allies alike. In all, the MiG-23 represented the most important Soviet fighter for a good part of the 1970s and the early 1980s and were made all-the-more potent by their ability to carry nuclear-tipped weapons. 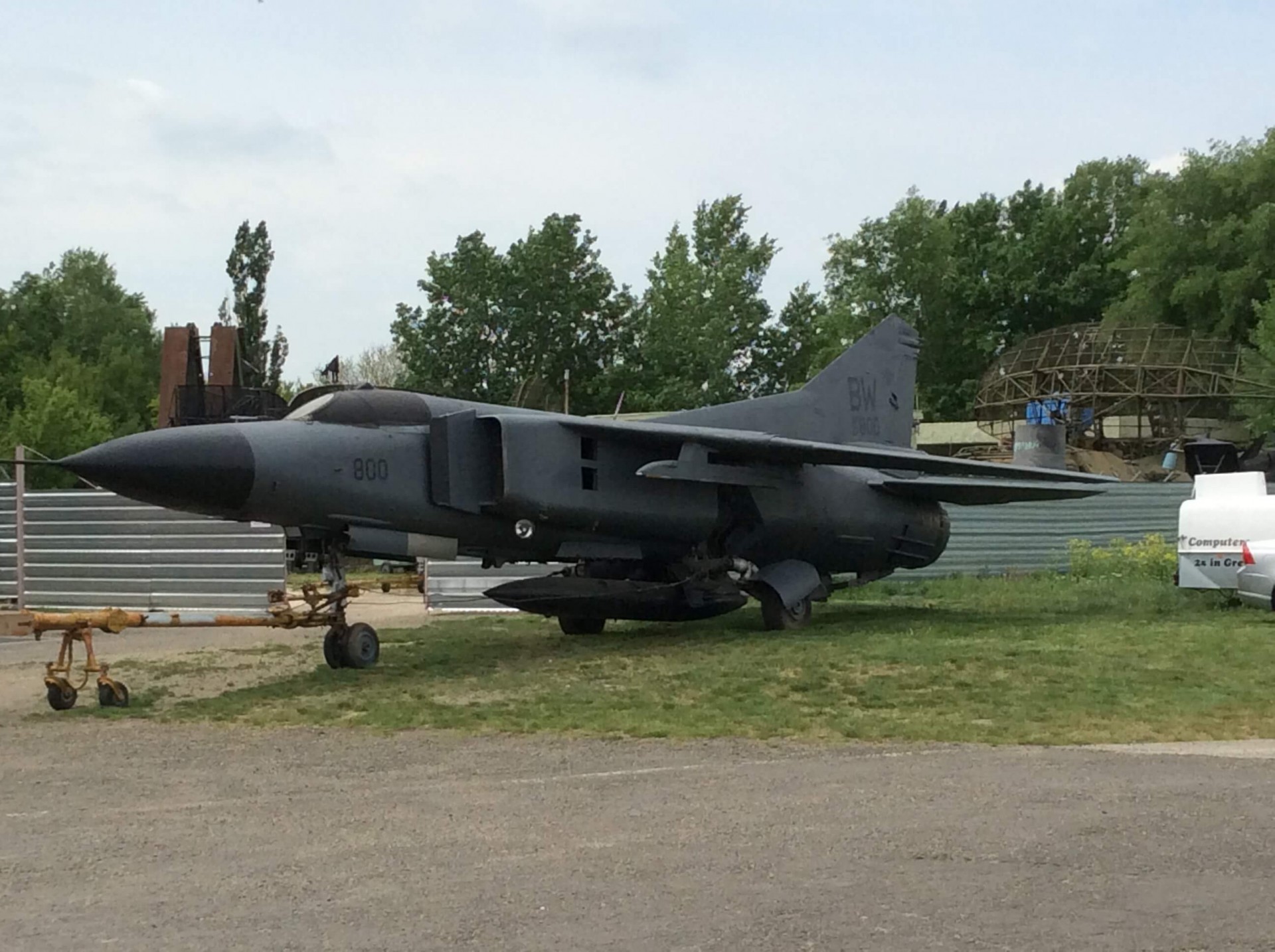 It should be noted that through most of the Cold War, the MiG-23 was thought to be nothing more than a "serviceable" and "highly utilitarian" aircraft at best. It was only some decades later that the old Western observations were upgraded to conclude that the MiG-23 was an impressive design in its own right, one that could match or (in some cases) out-best many of the available Western counterparts of the time.